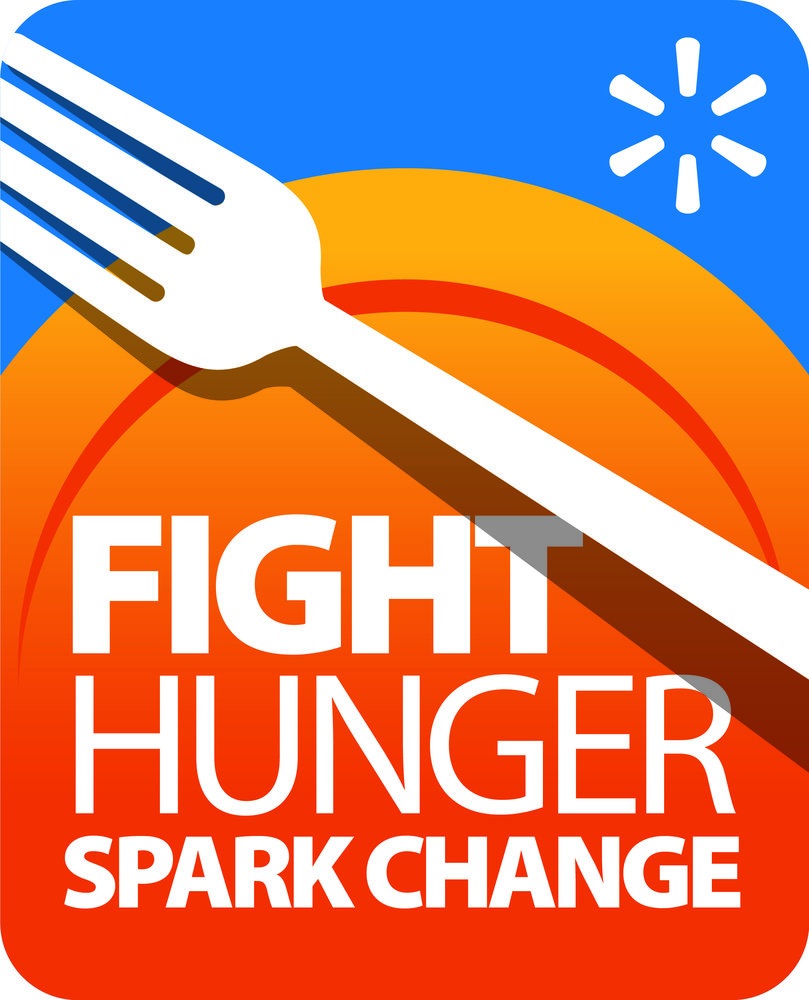 (April 10, 2018) ­–She or he may be a distant relative or your next door neighbor, but chances are you know one of the estimated 91,000 individuals who struggle with food insecurity at some point during the year. From April 2 through April 30, El Paso residents can make a real difference in the lives of local families.

Walmart, Feeding America and El Pasoans Fighting Hunger Food Bank kicked off the fifth annual nationwide “Fight Hunger. Spark Change.” campaign online and in stores. Walmart and Feeding America are doubling their meal goal to help secure at least 200 million meals, increasing supplier participation to 14, and introducing the Walmart Credit Card as a new way for customers to get involved in the campaign. In another first, Walmart is uniting with social networking site, Nextdoor, to drive conversations in local communities across the nation on ways they can combat hunger.

Now through April 30, Walmart is offering four ways that customers can get involved and fight hunger online, in-store and through social sharing to help secure meals for local food banks, including El Pasoans Fighting Hunger. Visit Walmart.com/fighthunger for further details. Here are the ways customers can participate in the fight against hunger.