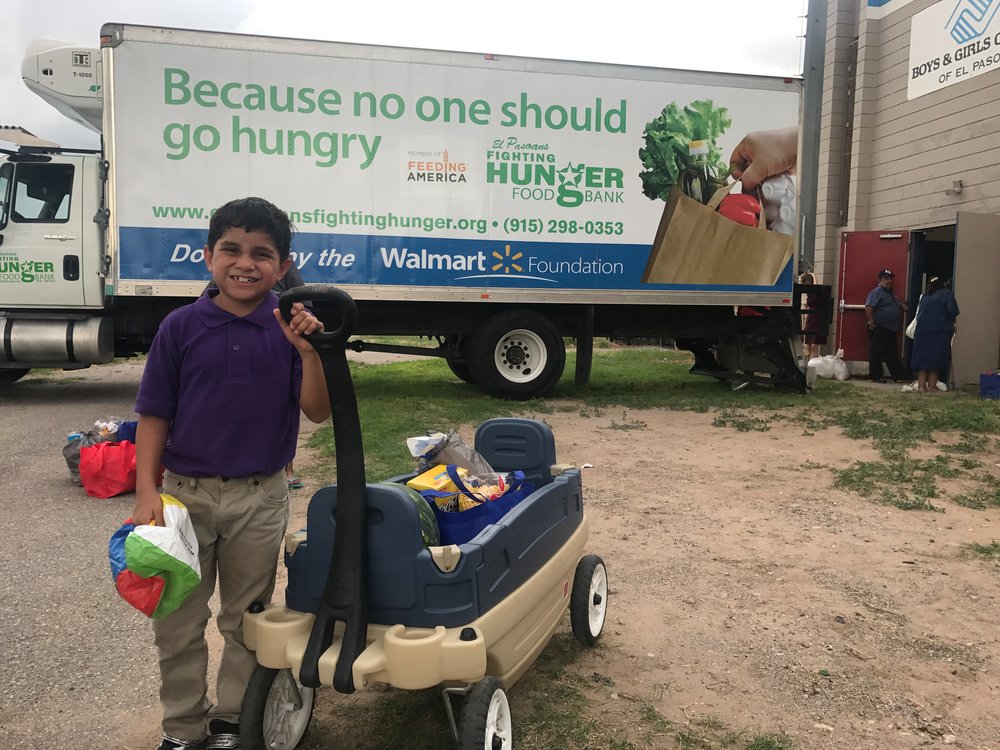 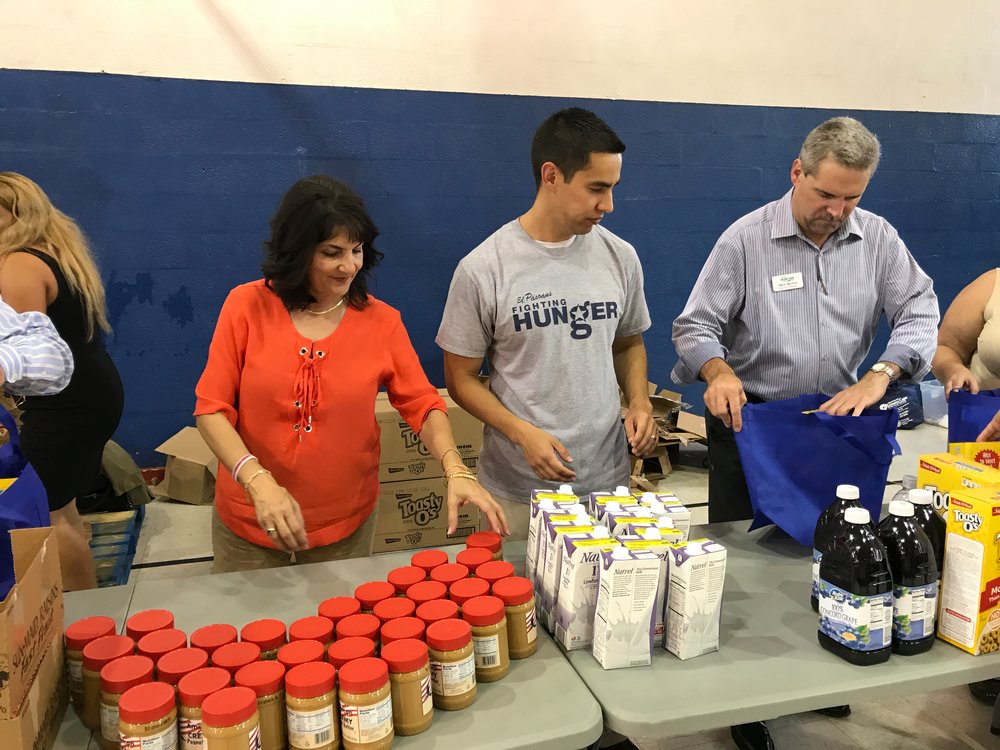 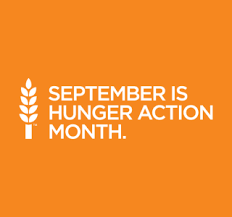 (August 30, 2017) This September El Pasoans Fighting Hunger Food Bank, together with the Feeding America nationwide network of food banks, will mobilize across all 50 states in an effort to bring an end to hunger. Hunger Action Month is designed to inspire people to take action and raise awareness of the fact that 42 million Americans, including 13 million children, are food insecure, according to the USDA.

In El Paso, Culberson and Hudspeth counties, more than 90,000 people struggle with hunger and may not know where they’ll find their next meal. That number includes 60,000 children who may not have enough to eat.

September marks the tenth year the Feeding America network of food banks has organized this annual call to action and fifth year El Pasoans Fighting Hunger has participated in the Hunger Action Month movement. This year the campaign will focus on the strong connections between hunger and health.

The Hunger Action Month 2017 campaign asks people to consider how it must feel to live with an empty stomach, which puts a healthy life and a promising future at risk. Hunger Action Day®, Thursday September 14, is a day where efforts across the country are focused for greater impact.

This year's Hunger Action Month comes at a time when our country can truly see the effects of how unexpected life circumstances, like Hurricane Harvey, play a role in families and individuals not being able to eat.

Here is a list of Hunger Action Month Partners who will be hosting a food drive and fundraisers throughout September in an effort to bring awareness to the Food Bank's mission of making sure no one goes hungry. Click on our EVENT tab page or follow us on Facebook/ElPasoansFightingHunger to view more details about each event and to participate.