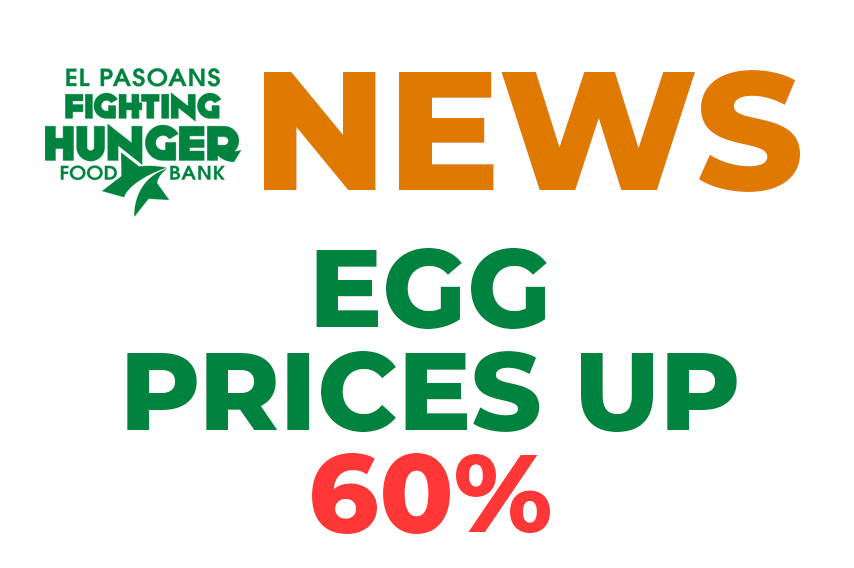 Eggs, milk, butter, flour … if you were making pancakes last year, it would have cost you. Food prices surged in 2022.

Grocery prices remain stubbornly high (and nearly double the rate of overall inflation) at 11.8% year over year, according to data released Thursday by the Bureau of Labor Statistics.

Blame Russia, the weather, disease, and a host of other factors.

Weather and disease are heavily affecting certain products’ prices, too – and none have been more rotten than egg prices: They’re up 59.9% year over year, a rate not seen since 1973, when high feed costs, shortages and price freezes caused certain agricultural products to soar in price. Since early last year, a deadly avian flu has devastated poultry flocks, especially turkeys and egg-laying hens. That was compounded by increasing demand and higher input costs, such as feed.